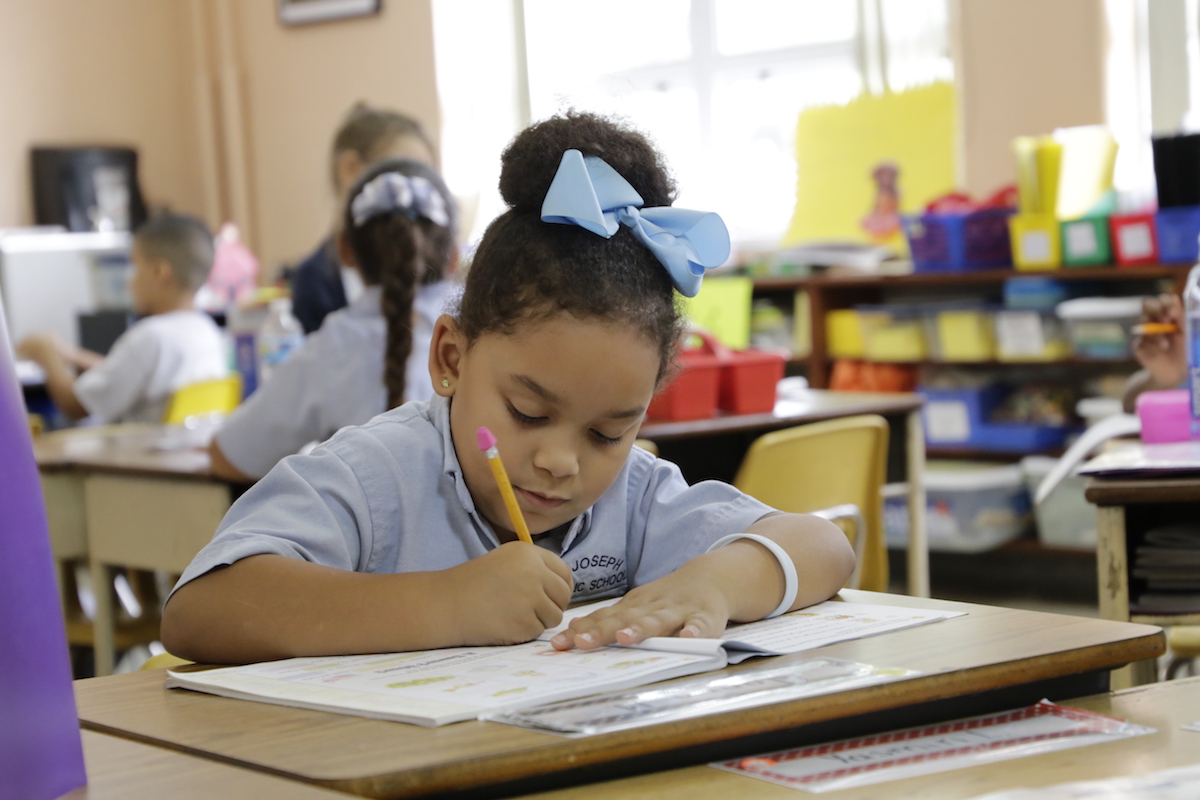 The information for Boys' Track and Girls' Basketball Tryouts is below.

Students from St. Joseph, Christ the King, and Villa Madonna team up to prepare students for the upcoming Salesian Youth Rally.

Our St. Joseph Drama Club performed their first play of the year, with only three weeks of preparation!  Excellent work!

Here is an image of the Student Government making the announcement with Fr. Carlos Jose during Mass.

Today at school mass, the 7th grade showed off their sign language skills as a gift of thanks for our first responders on this 13th anniversary of September 11, 2001.

This Saturday, St. Joseph is offering Safe Environment training in English (9:00-12:00) and in Spanish (1:00-4:00).  This training is required by the diocese to go on field trips or attend other special school functions.

Fr. Carlos Jose Rojas, our pastor, was acknowledged by  Tampa Hispanic Heritage, Inc. as one of the 2014 Hispanic Leaders of Tampa Bay.  Congratulations! 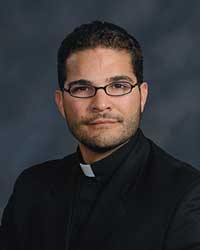 Message from the Superintendent

We are glad to pass along this message from Superintendent Alberto Vazquez-Matos!

We are so excited to be back in school to celebrate another year!  We have even MORE to be thankful for as Sr. Nivia is celebrating her 30th anniversary of becoming a Salesian Sister. 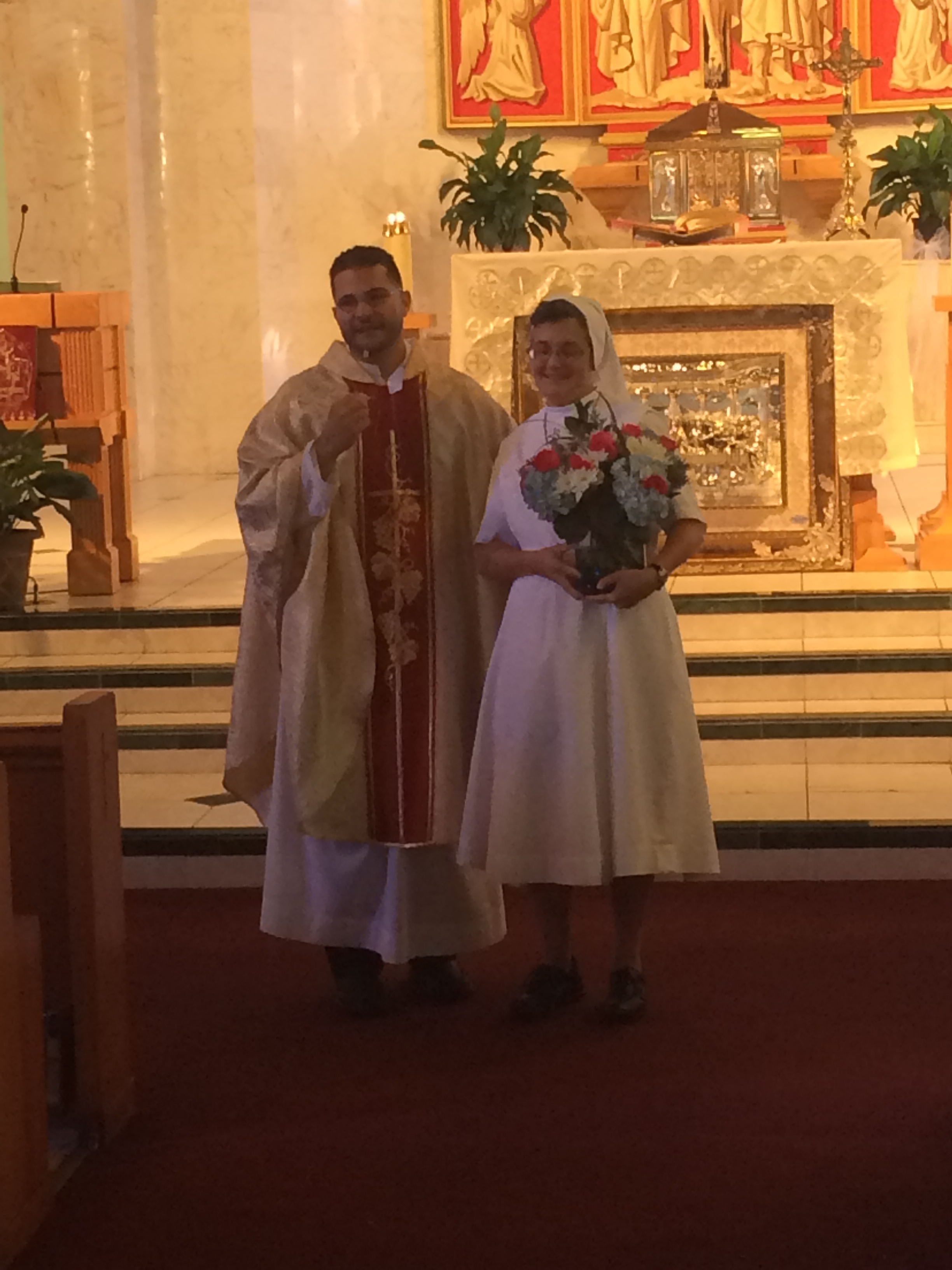 St. Joseph Boys' Basketball was awarded with the Sportsmanship Award by the referees of the JV and Varsity boys league.  Congratuations boys, and thank you for setting a good example and being good sportsmen! 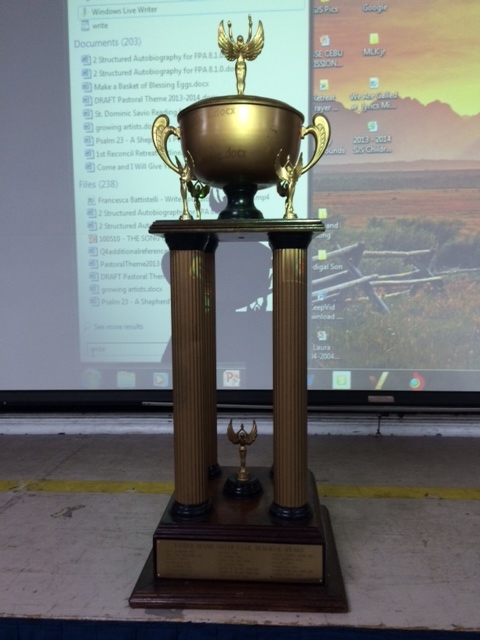